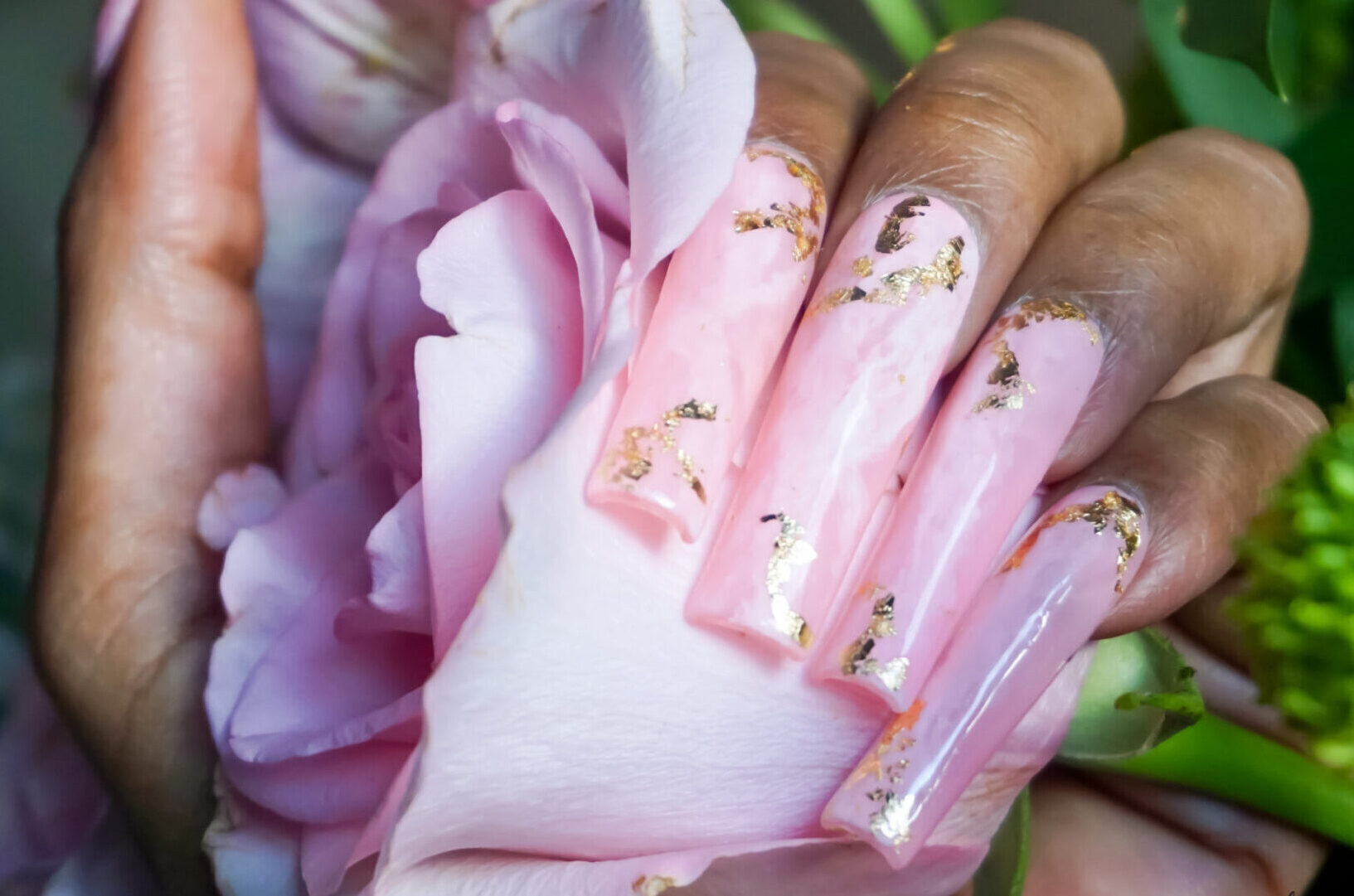 I love a good online sale but, man, do I hate waiting for the shipping! The bigger sale, the longer it takes for orders to go out. So I was expecting a bit of a delay when I indulged in ELF’s half off site wide sale for 11/11 but I wasn’t expecting to receive my package almost a month later. Sheesh! I was actually hoping to have it by Black Friday to give you some shopping ideas since the “site wide” sale wasn’t exactly site wide and excluded all of the good new stuff.

But it managed to arrive yesterday. Way after the sale. Don’t you hate when stuff like that happens? I was a little salty about it but I quickly cheered back up because I almost forgot how much stuff I ordered and just how far $35 can go at ELF. I ended up getting a lot of stuff for quite the bargain!

The new brushes drew me in to shop the sale but, of course, they were excluded so I had to think of other ways to fill up my cart with enough goodies to qualify for free shipping. Because let’s face it. Nobody wants to pay $7 for shipping when everything in your cart is under $5. It’s just madness!

While on Nouveau Cheap, I stumbled across a gal commenting on ways to kinda beat the system. Not only were all of the new brushes excluded from the sale but so were all the other new goodies including those amazing blush and illuminating palettes everyone has been raving about. So she suggest checking out ELF’s kits–some of which include forbidden new goodies–but still qualified for half off. Smart gal!

She mentioned one, The Winged Liner Kit, and after seeing how amazing it looked online I popped it in my cart. The kit had recently been reduced to $15 and includes:

Since The Winged Liner Kit was included in the half off sale I managed to walk away with 10 pieces for just $7.50. Not too shabby! Truthfully, I’d be okay with spending the full 15 bucks for this kit because you get more than everything you need to create a winged eye look. It’s seriously a steal!

Since new brushes were what lured me in there was no way I was leaving without a couple of them. Again, almost all of the brushes I wanted were excluded from the sale–including the Contouring Brush which I ended up ordering anyway. But the Ultimate Kabuki Brush and Beautifully Bare Blending Brush were included so I popped those into my cart. I knew I was already receiving a Blending Brush in The Winged Liner Kit but I really wanted a backup because I’ve heard such great things about it. And I’m glad I did. I haven’t used the Blending Brush yet but it’s so soft and fluffy! It’ll be perfect for highlighting and contouring.

I also decided to order 2 of the Ultimate Kabuki Brush because I didn’t want to order just one and then end up dying for another soon after. It’s a good thing I think that way because the Ultimate Kabuki Brush seems quite impressive! It’s huge as hell but it can be used for pretty much everything from foundation to contouring. I have a feeling I’m going to like it a lot.

Last but not least, I added a few color goodies to my haul. You guys know how much I love highlighters and lipsticks so it’s no surprise that I added 2 shimmering Baked Bronzers and 3 Moisturizing Lipsticks to my cart. After looking up some swatches of the Baked Bronzers I had my heart set on getting all of them (LOL!) but I’ve been going highlight crazy lately so I settled on just two: Los Cabos and Bora Bora.

It’s been years since I’ve tried an ELF lipstick but curiosity got the best of me I picked out 3 Moisturizing Lipsticks that’ll be great for fall. I ended up grabbing:

I also decided to try the Glitter Primer and Kiss It Goodbye Lip Color Remover. I’ve never tried a Glitter Primer before so I figured I couldn’t beat this one at $2. I also struggle to completely remove my lipsticks sometimes (especially ColourPop omg!) so I’m hoping the Lip Color Remover turns out to be a good buy. I have a feeling it will though because anything beats oiling your lips every night, right? LOL!

Did you order anything during the ELF 11.11 sale?